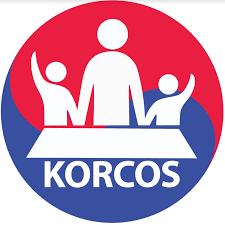 The constitution was revised and reviewed by the Executive and General Board of 2017-18 School Year in April 2018.